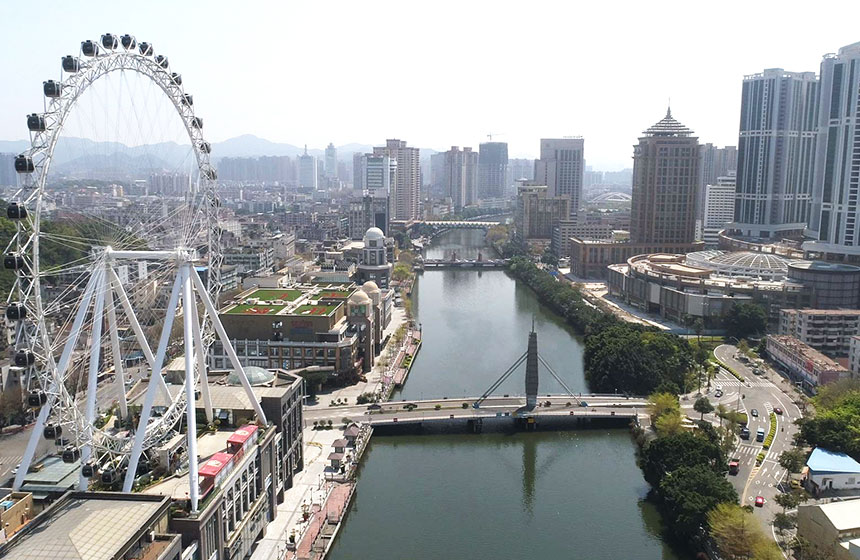 Note: the above figures are based on the Statistical Communiqué of Zhongshan on the 2020 National Economic and Social Development

Economic and Trade Relations Between Zhongshan and Hong Kong

For Zhongshan's key measures on taking forward the development of the Guangdong-Hong Kong-Macao Greater Bay Area, please refer to the webpage of Work Report of Zhongshan Municipal Government (in Chinese only).