Hong Kong is a free port. Cross-boundary flow of people and cargo is facilitated by our excellent immigration clearance system and efficient customs clearance regime. The Government has implemented self-service clearance for travelers and various measures facilitating cargo customs clearance at boundary control points to enhance their capacity and the level of convenience.

The Customs and Excise Department (C&ED), Guangdong Sub-Administration of the General Administration of Customs of People's Republic of China (GACC) and Macao Customs Service signed a memorandum on the co-operative and mutual-assistance arrangements between GACC, C&ED and Macao Customs at Hong Kong-Zhuhai-Macao Bridge Ports (the Memorandum) on 13 November, 2018, laying down a foundation for the three-side cooperation in customs affairs on the Hong Kong-Zhuhai-Macao Bridge (HZMB).

The Memorandum covers the following major points, including the establishment of a liaison mechanism for the three customs administrations; extension of the Single E-lock Scheme, which is a speedy clearance programme currently in force at the boundary control points between Hong Kong and Shenzhen, to the Hong Kong and Zhuhai Ports of the HZMB; implementation of mutual-reference and recognition of inspection findings among the three customs administrations; and customs exchange and co-operation in investigation and law enforcement in different areas. The Memorandum also strengthens the tripartite partnership in customs affairs and will extend the scope of cooperation. It will also increase customs clearance efficiency for passenger and cargo movements and make anti-smuggling efforts effective. 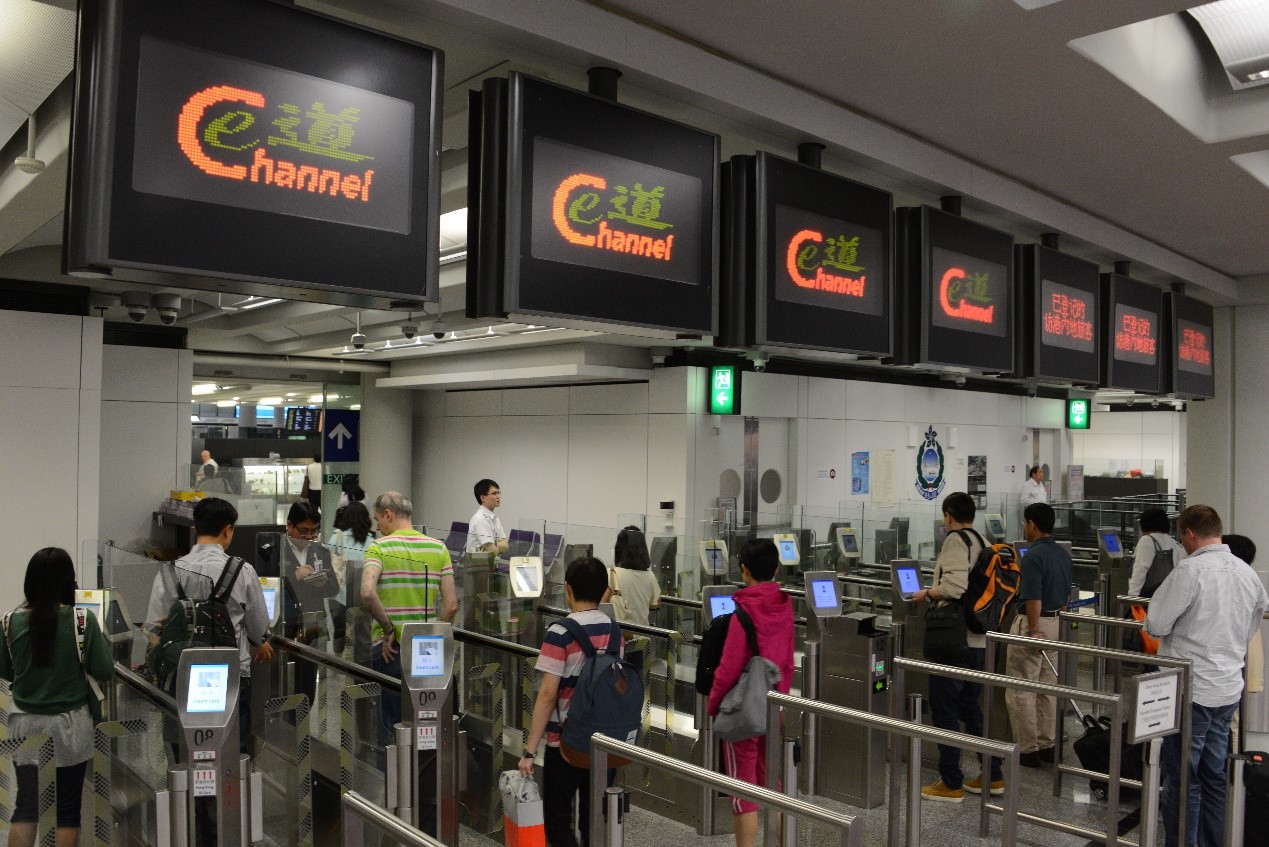