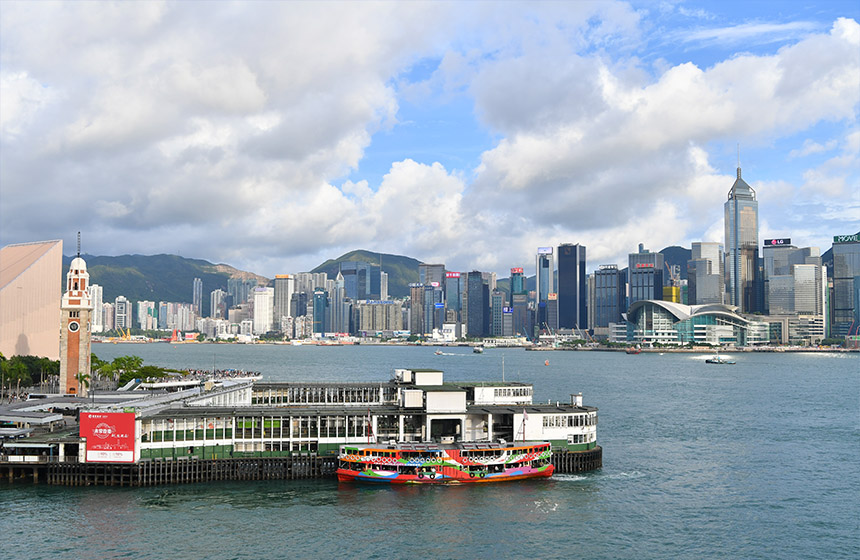 Note: the above figures are provided by relevant department of the Hong Kong SAR Government
* 2020 data

Economic and Trade Relations between Hong Kong and the Mainland